“A thousand generations live in you now… But this is your fight.” At Disney’s D23 Expo this year, Lucasfilm revealed a thrilling behind-the-scenes featurette for Star Wars: Episode IX – The Rise of Skywalker. We’re now only 116 days away from opening day, and we’ve still only seen the teaser trailer. But this “special preview” excites with lots of emotional footage, and even more clues / hints at what’s to come in this grand finale. Directed by J.J. Abrams, it continues the storyline started in The Force Awakens following Rey, Finn, & Poe as they fight the First Order. Starring Daisy Ridley, John Boyega, Adam Driver, Oscar Isaac, Mark Hamill, Carrie Fisher, Billy Dee Williams, Domhnall Gleeson, Lupita Nyong’o, Warwick Davis, plus newcomers Naomi Ackie, Keri Russell, Richard E. Grant, and Dominic Monaghan. It’s a wonderful look at how far this series has come, all they’ve been through, taking us to this mega epic finale. 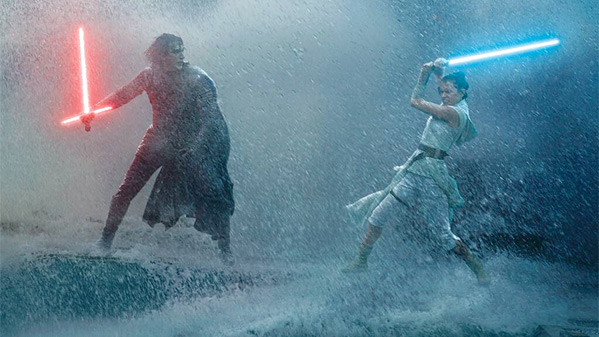 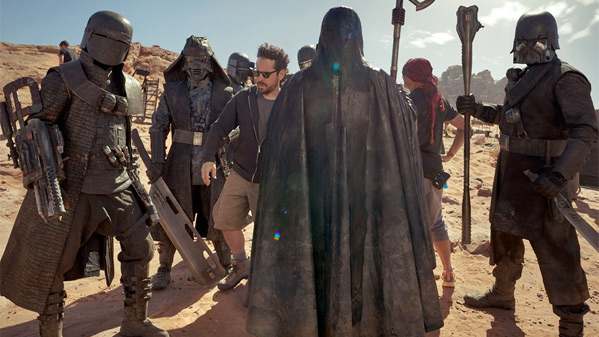 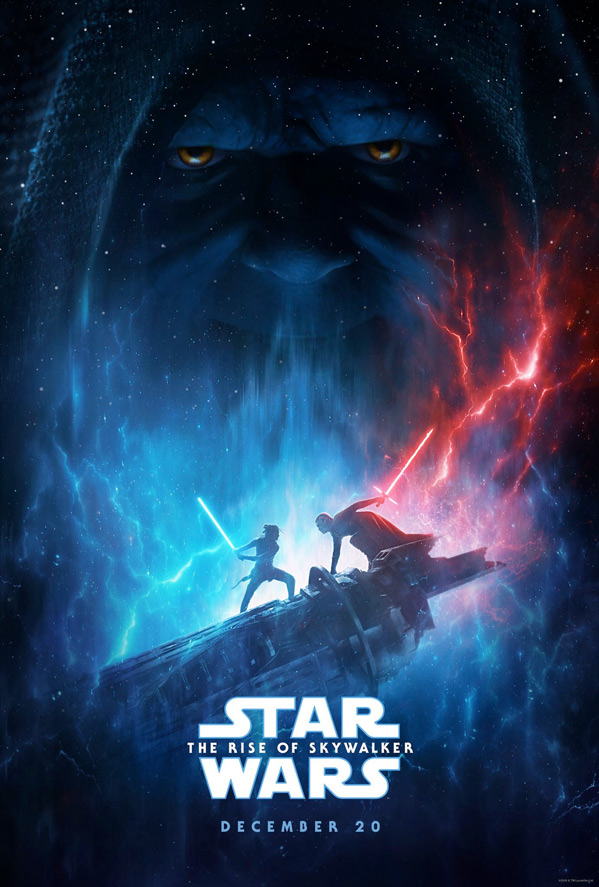 You can still watch that first teaser trailer for The Rise of Skywalker here, to view the original reveal again.

Every generation has a legend. The final chapter of the Skywalker saga from a galaxy far, far away. Star Wars: Episode IX – The Rise of Skywalker is directed by American filmmaker J.J. Abrams, director of the movies Mission: Impossible 3, Star Trek, Super 8, Star Trek Into Darkness, and Star Wars: Episode VII – The Force Awakens previously, as well as producing and TV shows. The screenplay is written by J.J. Abrams and Chris Terrio, co-written by Colin Trevorrow and Derek Connolly. Produced by Kathleen Kennedy, J.J. Abrams, and Michelle Rejwan. Disney will release Lucasfilm / Abrams’ The Rise of Skywalker in theaters everywhere (including IMAX) starting on December 20th later this year. Still looking good? Ready for it?

Trying to make an old Apple display work with your new Mac ? It’s no longer worth it

Mogul is a Slick Productivity App with Serious Social Credentials