How To Disagree On Politics Without Ending A Friendship 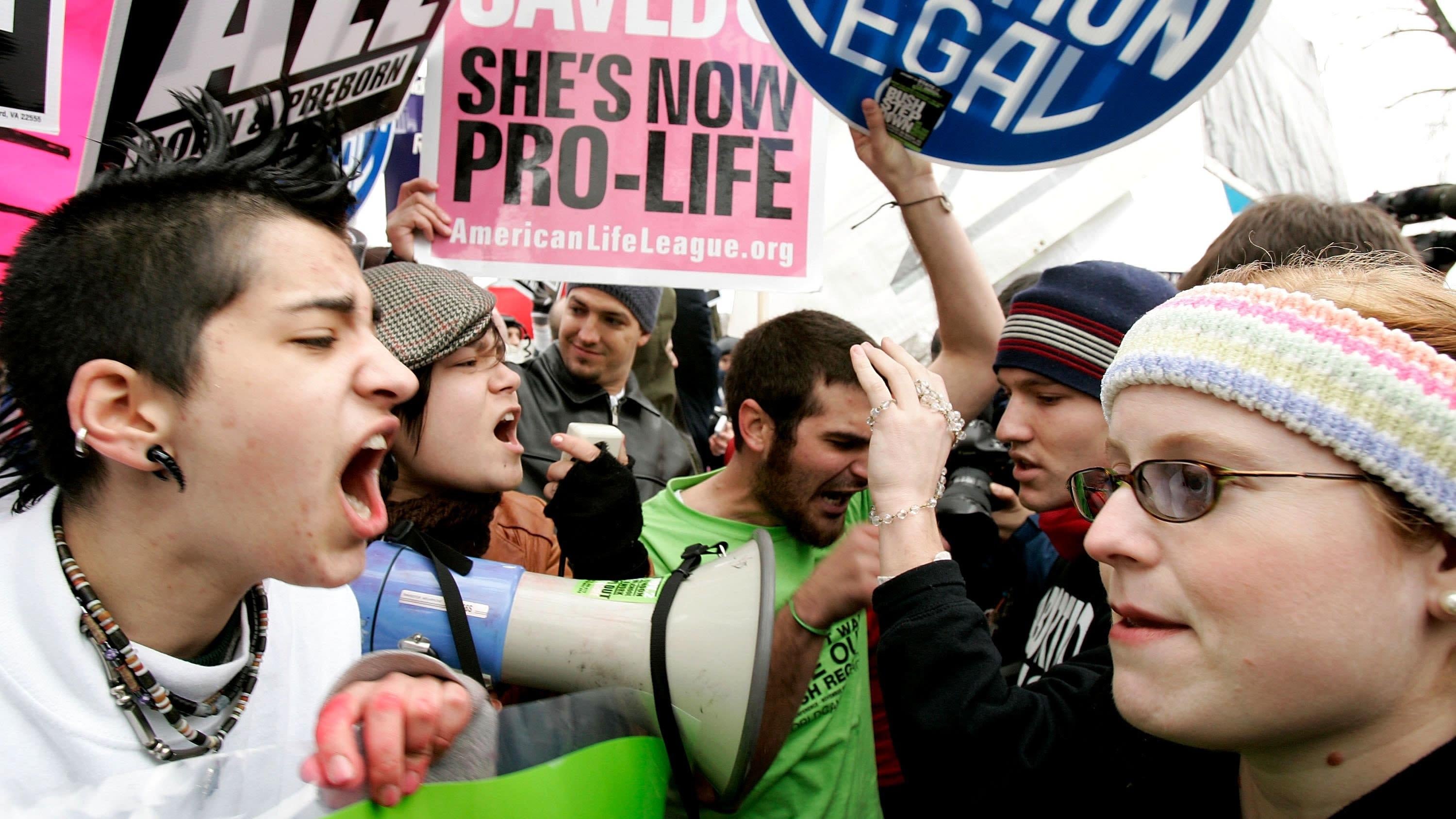 In a story for the New York Times, one woman said she threatened to end her 11-year marriage with her husband on the night of Trump’s election. “The next morning, with tears in my eyes, I told Nisim we were going to have to get divorced because I could not live with him for the next four years,” Debra Gaynor, the woman in question, told the NYT. “He said, ‘Honey, we’re not going to get divorced. We’re just not going to talk about politics for the next four years.’”
More »

Open Thread: What’s Your Relationship With Sustainable Fashion Like?

Is Celery Juice All Hype, Or Are There Legitimate Benefits?

my take on a tacti-cool gentlemen carry